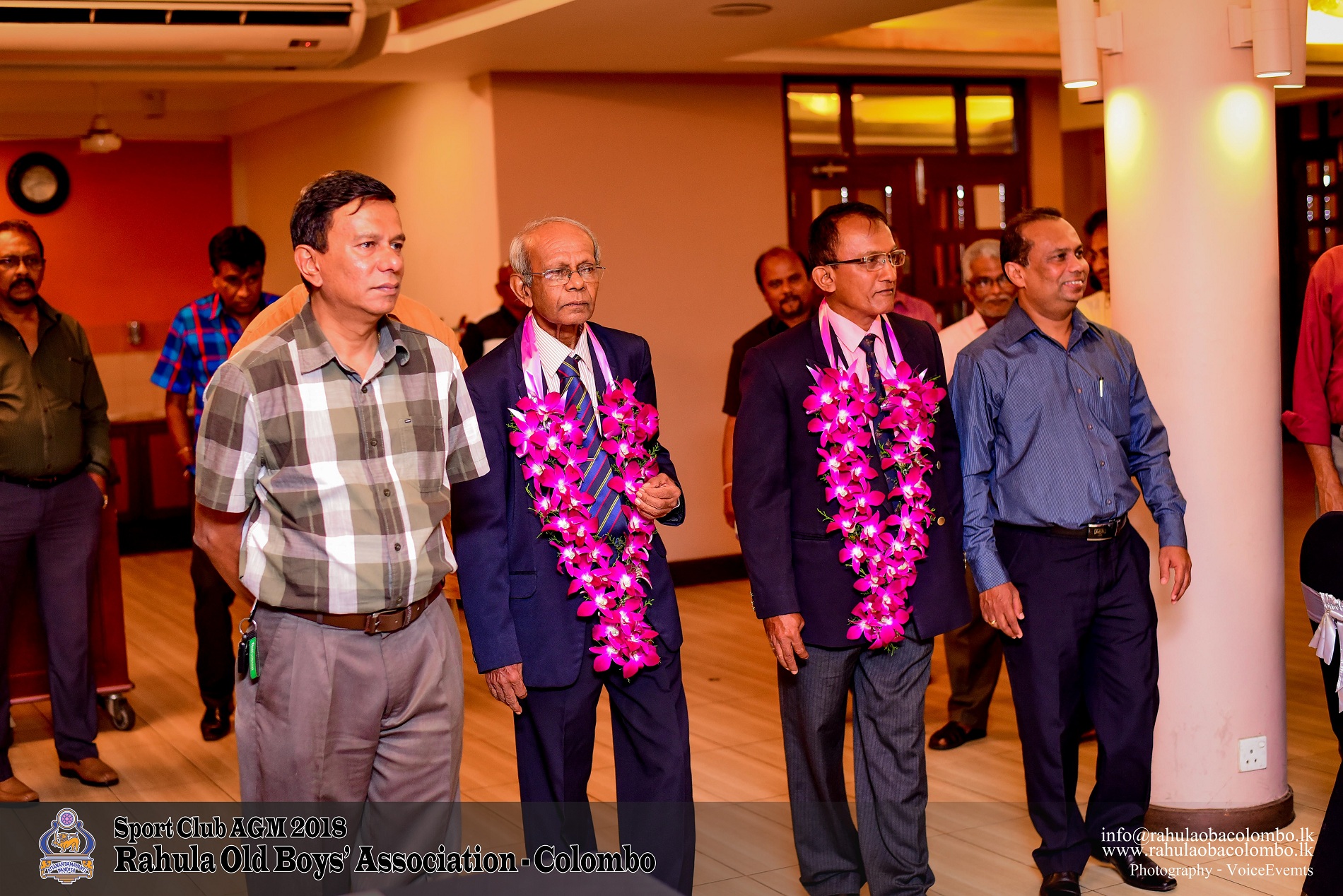 Our chief guest was Mr. Daya Ramanayaka and the special Chief Guest was Mr. Sunil Jayasinghe.

After lightning traditional oil lamp, all were arise to commemorate our past members of the association.

The special incident which was happened in the event is donating Rs. 78000/- to the sports Club for the athletic team of the school by Mr. P. D. Weththasinghe, The Secretary of our Old Boys Association.